My mother and I shared a wonderful morning shopping and enjoying the spring weather.  We both arrived home, only to be greeted with the news that one of our extended family members had died in an accident.  Just the day before, another member of our family had passed on at age 94.  Both of them left a legacy of faith, hope, joy, and kindness that leaves us grateful, but grieving their loss.

Some days, the hits just keep coming– an unexpected expense, a misunderstanding at work, a fender-bender during the commute, a plumbing nightmare, a migraine, the phone call with bad news.  Each new pain rolls over us, throwing us off balance, and trying to drag us under. 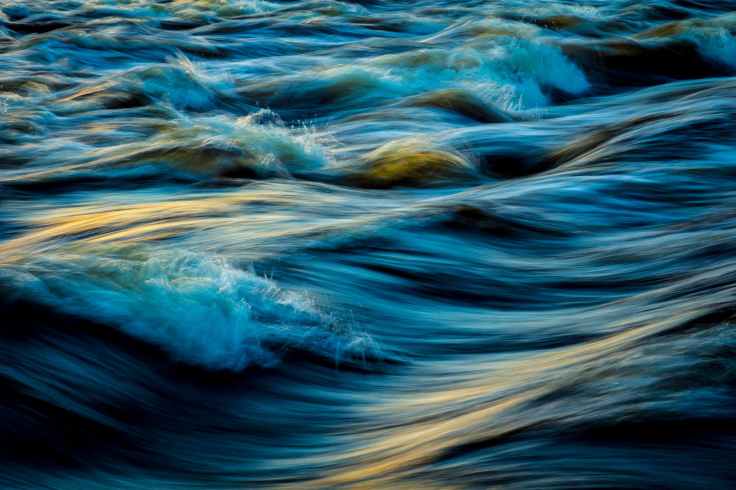 “Even so, it is well with my soul.”  The story of this favorite hymn has been told many times, but it bears repeating. ( It Is Will With My Soul. wikipedia.org )  The author of these words had lost everything– his only son had died; shortly afterward, he lost almost all his money and property in the Great Chicago Fire of 1871.  A friend, knowing of his troubles invited him to bring his family to England for an evangelistic campaign.  Mr. Spafford (the above-mentioned author of the hymn) had to stay behind and sent his wife and four daughters ahead.  Their ship, the Ville du Havre, was struck by another vessel and sank.  All four of the daughters were drowned, and only his wife survived to send him news of the tragedy.  As he made the heartbreaking voyage to rejoin his wife, he passed the place where his daughters had most likely gone down.  At that moment, Mr. Spafford felt a welling of peace and hope beyond human understanding, which led him to pen the words that have given comfort to so many in the years since:

When peace, like a river, attendeth my way,
When sorrows like sea billows roll;
Whatever my lot, thou hast taught me to say,
It is well, it is well with my soul.

Nothing can prepare us for the sorrows that sweep over us at unexpected moments.  Nothing can stop them, and though we know they will come, no one knows how high they will rise, or when they will crest and break around us.  No one except the one who set the boundaries of the sea, the one who has walked on its waters, and the one who can calm the storm.

God doesn’t remove the sorrows or tragedies from our life or prevent them from washing around and over us.  But for those who trust in him, there is a promise that we will not be consumed. We may be in a storm-tossed boat in the middle of a raging sea, but at our faintest cry, Jesus will walk on choppy waves to be by our side and bring comfort.  He will teach us to be in awe of him as he commands the winds and waves to obey him.  He will teach us to trust him in the good times and the bad.  He will teach us to say, “It is well with my soul!”