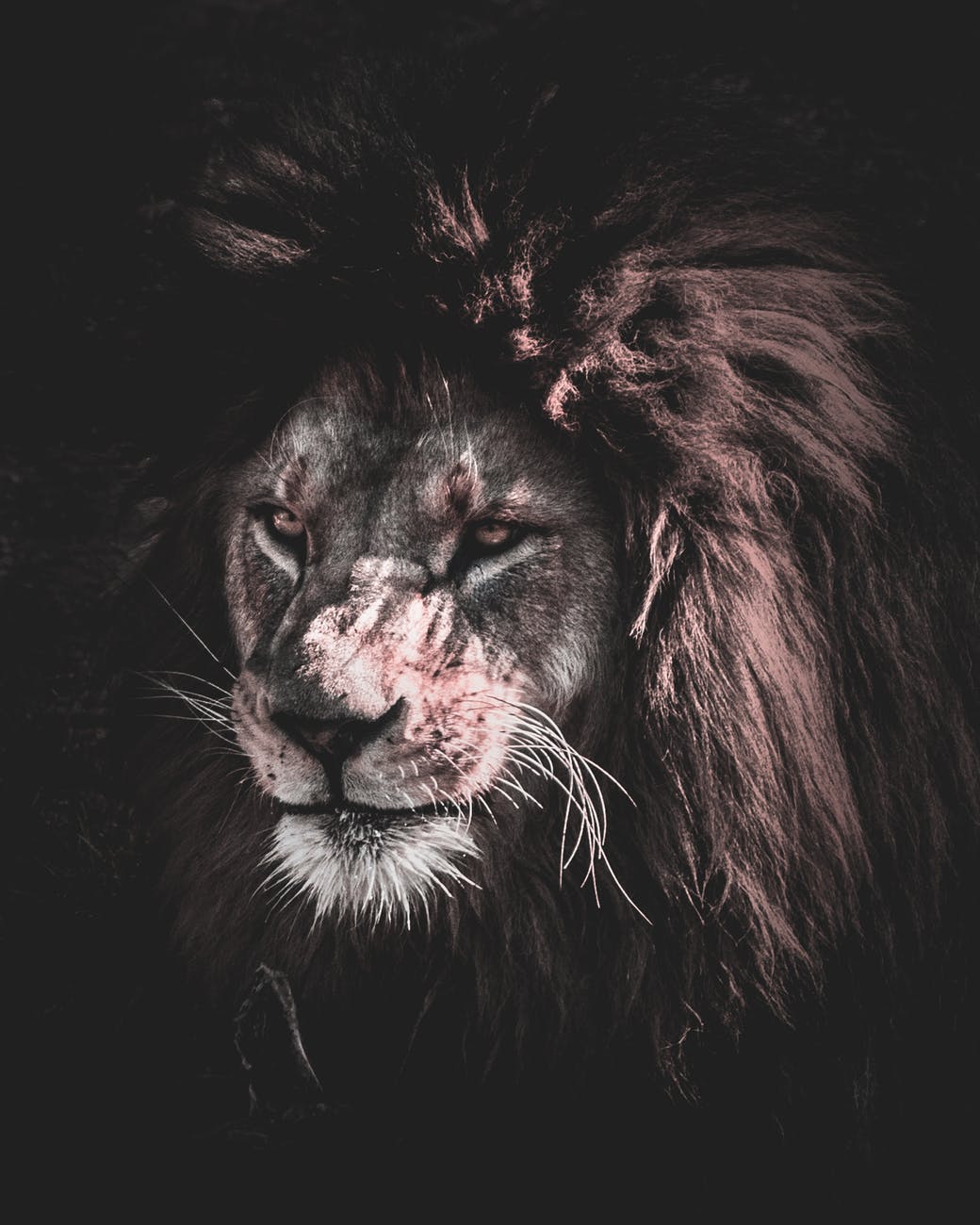 The Biblical figure of Daniel is mostly remembered for being thrown into a den of lions as a punishment for praying to the God of Heaven in defiance of a new law (proposed by his enemies, who hoped to set him up). https://www.biblegateway.com/passage/?search=Daniel+6&version=NIV The story is a familiar one– so familiar that we sometimes pass over the context and details. I don’t want to retell the entire story, but I want to put it in context. There is a lot more than just a den of lions and a miraculous rescue.

First, the Book of Daniel is filled with loosely tied stories in the life of Daniel, an Israelite captured by the Babylonians, and living in exile over the course of over seventy years. By the time we get to chapter six, Daniel is likely in his late eighties or early nineties! He has served under at least five monarchs in two empires, and has seen the utter collapse of two major capital cities (Jerusalem and Babylon). Because of the episodic nature of the first half of this book, we have very few details of Daniel’s everyday life– we never learn if he was married or had children; if he was ever allowed to return to the land of Judah; or if he was able to use his position and influence to help other Jewish families or speak out against the idol worship and human sacrifice practiced by his captors. In the story of Belshazzar, it seems that Daniel had been relegated to a lower position within the palace during the years after Nebuchadnezzar’s death– Belshazzar did not know of him; only because the Queen remembered his ability to interpret dreams was Daniel summoned and brought back to court. The events of chapter six are unique and shocking to us, but not in the context of Daniel’s life.

There is a pattern that gets repeated throughout Daniel’s story– it is the confrontation of two great powers– Daniel’s faithful service to God puts him in opposition to the powers of his captors. He is a captive and a foreigner, but that is not what makes him (and his three friends) a target of powerful enemies. It is his prayer life and his obedient devotion to God that causes him to be singled out. In seven decades, that devotion has never wavered, and Daniel’s life of prayer has been consistent, both in private and in public. Daniel doesn’t have to argue, protest, or announce his devotion. When he is praised for his abilities, he quietly gives the glory and credit to God. When he is vilified and betrayed, he quietly waits for his vindication to come from the God he has trusted through the years.

Darius, (like Nebuchadnezzar and Belshazzar and others before him) is impressed by Daniel– enough that he appoints Daniel to a position of great power and authority within the kingdom. Daniel, because of his humility and integrity, is not threat to the rule of Darius–but he does pose a threat to those under him who are hungry for power and prestige. There will always be people in this world who will try to destroy what they do not understand or respect. Darius is not the author of Daniel’s dilemma, but a tool in the hands of corrupt officials. Daniel could have been hurt, enraged, or defeated by this decree from Darius– but he recognized that the real enemy wasn’t Darius, or the crooked satraps who put him up to it (or the hungry lions he faced)– the real enemy was the opposition to Almighty God and the refusal to acknowledge His authority. Darius is quick to learn that God’s power is real and absolute, and that God is gracious in his power, and loving toward his servants. The wicked satraps did not learn this lesson, and they perished.

Notice that, just as in the story of the fiery furnace, God did not remove the danger. Daniel’s friends had to go into the fiery furnace…Daniel had to go into the den of lions. And these were not just overgrown kittens. They would have been captive lions– just as Daniel was held in captivity! They were trapped in this den, unable to hunt for their food; dependent on the whims of their captors. They were kept in a state of uncertainty, fear, and hunger. They were desperate, and hurt, and angry. When Daniel is brought out of the den, and Darius orders the conspirators to be thrown in (with their families), the lions pounce with terrifying ferocity, not even letting the bodies hit the bottom of the den! God may allow us to face some terrifying “lions”– scoffers and rebels and desperate people who will try to take their anger and hurt out on us. Will we trust that God can stop their mouths while we wait for deliverance?

Daniel’s calm response to this entrapment was not the result of Daniel being “holier” than someone else, or more clever; God did not send him a vision of assurance that he would live to see another day. Daniel must have been terrified of facing several starving lions! At his age, he would not have had the strength to fight them. But Daniel’s obedience and trust won the respect of yet another ruler from a very different culture. And God’s miraculous rescue won the awe of Darius– so much so that he issued a decree throughout his realm to all peoples of every language in the kingdom to fear and tremble before the God of Daniel! Faithfulness, humility, and obedience always open up opportunities for God to display His Glory.

Just as Daniel was thrown alone into a lion’s den and sealed inside by a large stone, one day Jesus would be thrown into a tomb to face death and hell. He was sealed in with a large stone, but no one came to his rescue. He stood and faced our enemies– Sin and Death. His flesh was torn and crushed and His blood poured out, and He bore the wrath and punishment that we deserved, so that Sin and Death were defeated. And when He was finished, the stone was removed, and Jesus emerged victorious! His faithfulness, humility, and obedience let to Glory and Life. We may never face a literal den of lions– we may not be tested with persecution, but Jesus has already won the battle; He has permanently closed the mouth of our greatest enemy, and set us free!

Daniel’s prayer life is not marked by spectacular prayers of rhetorical magnificence. He isn’t known for fervent fasting and wailing prayers for the rescue of his nation (though he probably said many). Daniel is noted for his consistent practice of praying– good days, bad days; days of glory or ignominy; days of ease and days of uncertainty; days spent serving wise rulers, and days spent serving madmen and spoiled brats– Daniel quietly and faithfully went to God in prayer. He didn’t make a public spectacle, but he didn’t hide, either. Will we be faithful to seek God’s face throughout the day– in little matters and times of crisis; in praise and in pain; for our daily bread, our neighbor’s health, our nations’ revival, and our world’s salvation and healing?