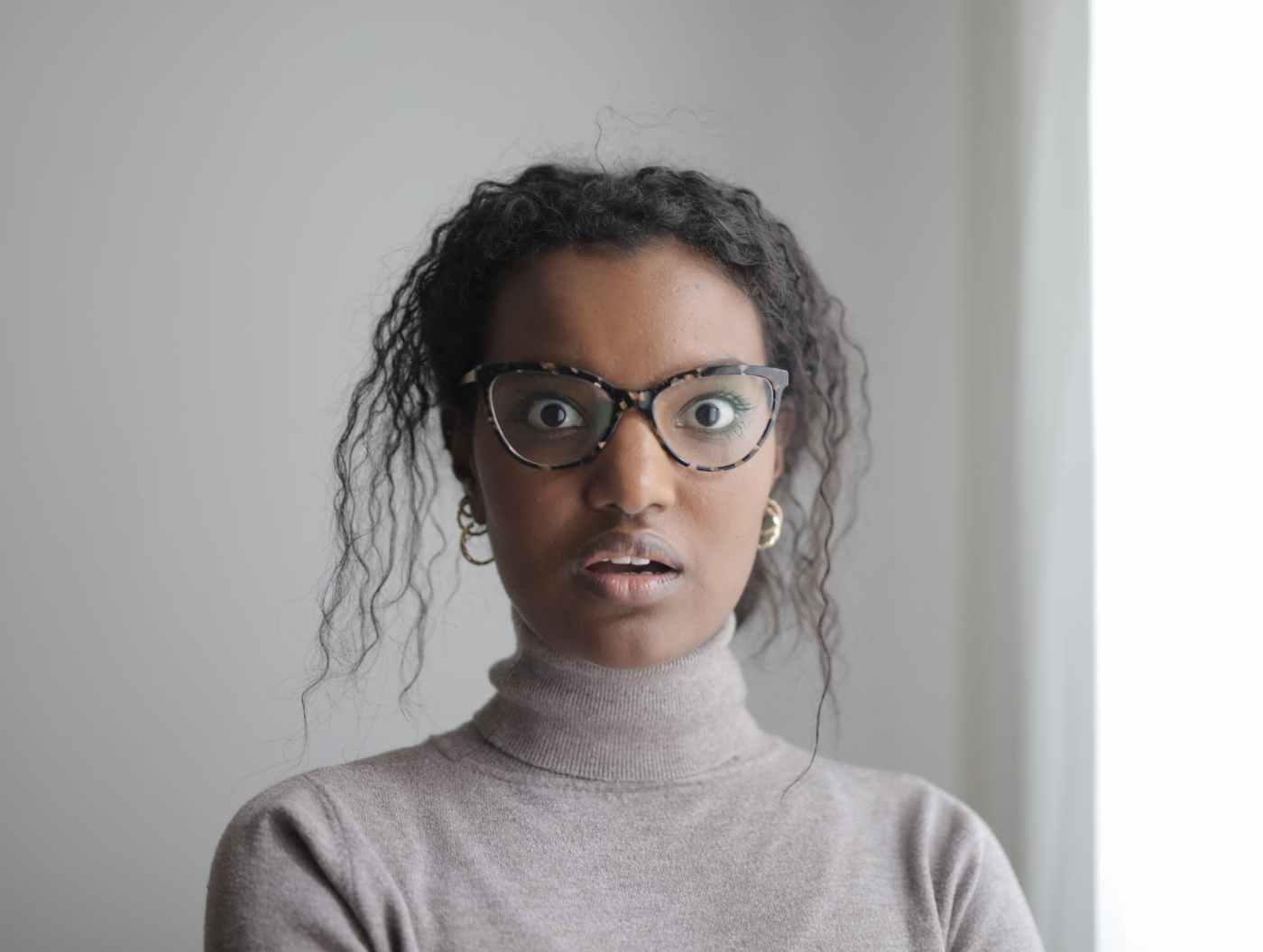 We spend a lot of time wondering about God’s timing– usually when we are waiting for God to act as we expect! But there are times when God acts before we expect– sometimes before we even ask!

Tucked in the pages of the book of Acts is a curious little story about Peter’s miraculous escape from prison. https://www.biblegateway.com/passage/?search=Acts%2012&version=ESV

Peter’s situation was dire. Herod had already killed James, the brother of the Apostle John; he was planning to make a spectacle of Peter, likely by having him executed at the time of Passover. In verse 5, we see that earnest prayers were being made for Peter’s rescue. But just a few verses later, when Peter shows up at the prayer meeting, everyone is incredulous– “you are out of your mind,” they told poor Rhoda when she brought the good news. They left Peter standing outside knocking and trying to gain entry to the prayer meeting being held for his rescue!

(Point of clarification— in verse 17, Peter says to “Tell James and the brothers” about his release…this is NOT the James who was martyred, but likely either James the son of Alpheus, or James, the brother of Christ, both of whom were leaders in the early church.)

God’s timing is not our timing– but God is ALWAYS “on time.” This can be difficult for us to accept. We may be waiting for a loved one to be cured, or for an abusive situation to be ended. When it ends in tragedy or death, we feel that God “didn’t show up on time.” But the same can happen when God seems to show up “too early.” We may wonder whether the rescue was really “of God” or just “coincidence.”

We must remember that God is not bound by time the way we are. We see time in one dimension–from the present going backward through the past. We cannot see the future; we cannot see “what might have been.” We cannot see at what moment God’s intervention will have the greatest impact.

The rest of Acts 12 tells the “rest of the story,” one often overlooked. Peter reassured the believers, and then quietly escaped from Jerusalem. The next day, there was a massive search for Peter, which resulted in a sentence of death for the guards who “let him escape.” Herod’s campaign against the early Christ-followers was interrupted by political turmoil. But Herod, in his success and in his arrogance, failed to turn to God. “Immediately an angel of the Lord struck him down, because he did not give God the glory, and he was eaten by worms and breathed his last.” (v.23) The earnest prayers of the believers were answered in a way that far surpassed their expectations– not only was Peter rescued in a miraculous way, but God eliminated one of their fiercest enemies in a dramatic (and graphic) way! Not only that, but “the word of God increased and multiplied.” (v. 24)

As difficult as it may be to accept in the moment, we can learn to trust God’s timing and His ways. And when we pray, we must remember that God will answer us as He chooses–and it will always be “on time.”