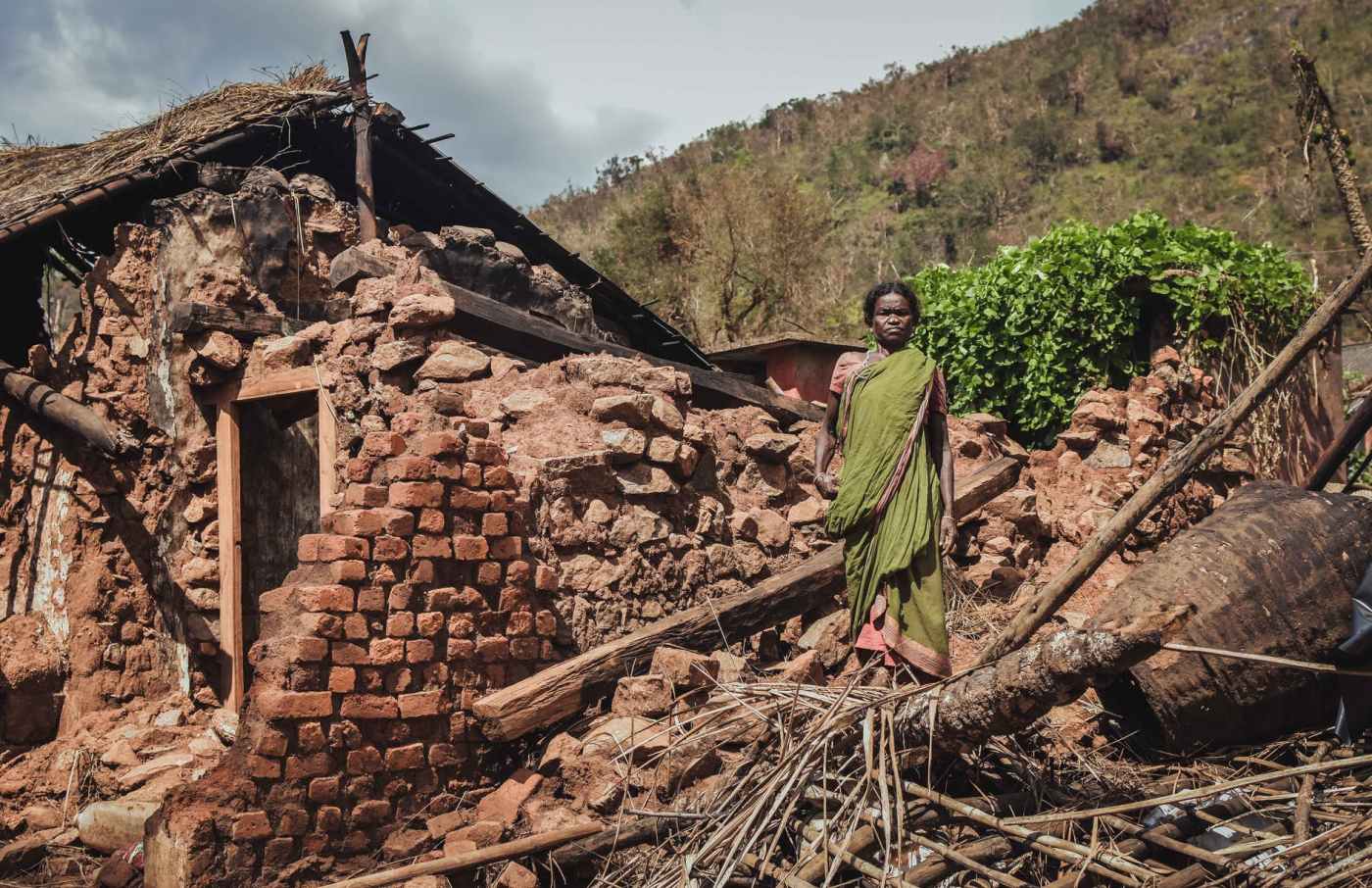 “For God so loved the World, that He gave His only Begotten Son, that Whosoever believeth in Him should not perish, but have everlasting Life.”

This is probably the most well-known verse in the Christian Bible. It has given hope to millions, as it explains that the death and resurrection of Jesus Christ allows anyone to find forgiveness, faith, and new/eternal life. But what about those who don’t believe; those loved ones (and others) who die without the hope of salvation? Doesn’t God care about them? Why does he let them die without hope? Why do they go to eternal suffering, instead of being forgiven?

I can’t give a complete answer to those questions…I don’t comprehend the entirety of God’s plan or His mind. But I do know this– God understands our heartbreak and our grief over our unsaved loved ones. After all, Jesus spent three years preaching and announcing the Gospel, yet He was betrayed by one of His closest friends. Jesus– God in the Flesh; Emmanuel; the Perfect Son of God–didn’t “save” everyone He knew. We have the wonderful story of the conversion of Saul on the road to Damascus– what about others who didn’t “see the light?” There may have been hundreds, even thousands who heard Jesus preach; who watched Him hanging on the Cross; who heard the rumors that He had risen, only to reject His message–what about them? Jesus had met them. Maybe He had healed them, or eaten at their house, or studied with them at the Temple when they were younger. Some may have been His brothers, or cousins, or mentors and teachers.

On the night before He was crucified, Jesus was in agony in the Garden of Gethsemane. He was in anguish about what He would have to face, but some of His anguish and grief had to be in knowing that, while His death and resurrection would save so many, there were still others who would choose to turn away and reject the Life and Hope and Peace that He suffered to bring.

Even during His ministry, Jesus didn’t heal everyone who was diseased or lame or blind. He even made reference at one point to the kinds of disasters that often leave us questioning God’s mercy:

Jesus could have “saved” those Galileans from having their sacrifices desecrated; He could have provided a miracle to save those who were killed by the tower that fell in Siloam. And just as we grieve today for the senseless loss of life in places like Afghanistan and Haiti, or New York City on 9/11/2001, Jesus felt the loss of innocent strangers. Just as we plead with friends and loved ones to repent and seek God’s face, Jesus preached the need for all people to confess and seek forgiveness.

Jesus could have forced Judas to turn from his plan to betray the Master. He had the authority to cast out demons and demand that angels come to honor, protect, or comfort Him. He has the authority to make every knee bow down and every tongue confess that He is the Sovereign Lord of the Universe. And someday, He will! But Jesus won’t save people against their will– even those close to him. He doesn’t compel grudging obedience, or demand abject servitude. There are some who choose to serve Him in that way, but that is not His desire. Instead, He compels us with His mercy. We choose to love Him because He first Loved us– sacrificially, unreservedly, without limits or conditions. (See 1 John 4:19)

Jesus patiently spoke to Nicodemus in the dead of night. He chased Saul down on the road to Damascus and gave him three days of blindness to reconsider the direction of his life. He called His disciples and asked them to Follow Him– even Judas. He invited Himself to the house of Zacchaeus. He spoke with compassion to those who were broken, and outcast, and lost. And just like Judas, they had to make choices– some of His friends and followers abandoned Him when He needed them most. Some of them stumbled. But they HAD followed Jesus. They had learned from Him, and they came back and persevered.

Being loved by God comes without conditions and without reservations. Being “saved” by Christ’s atoning blood comes with a price–not just the price He paid on the cross, but the price of our repentance and acceptance of His Lordship, and yes, even the mysteries of His Grace.

As Jesus hung on the Cross, He was positioned between two convicts who were justly condemned. Both were sinners; both were paying the penalty for their crimes. One cried out to a dying Savior, and was saved. The other mocked and cursed. Jesus had the power to save him. He did not desire that the other man should suffer. But the other man chose to reject who Jesus was, and so rejected all the mercy and power He could have shown.