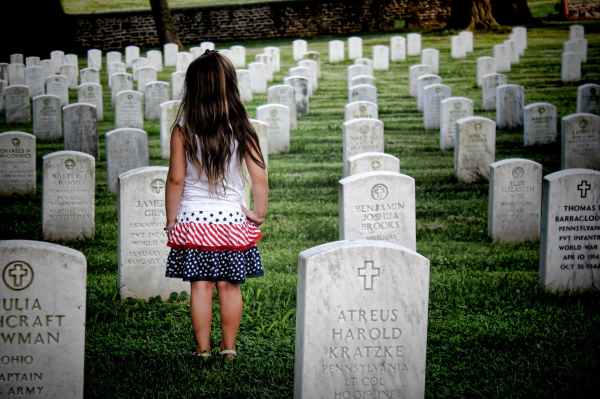 We just celebrated Memorial Day in the United States–a day when we remember all those who have given their lives in service to their fellow countrymen and women. People decorate the gravestones of soldiers who were killed in action, they march in patriotic parades, and they hold memorial services, with military rites, prayers, and speeches.

Not everyone celebrates in the same way. Some just use the day as an excuse to have a pre-summer cookout or swim-party. Some don’t commemorate the day at all. Some people use the day to honor veterans of the armed forces, or even those who risk their lives in emergency services– EMT’s, Firefighters, Police officers, and others. Others use the day to honor their ancestors, regardless of whether they served in the military.

My husband and I fall on this end of the spectrum. We like to pay tribute to those who came before us– to those who left everything behind to start a new life as “pioneers”; those who lived through wars and diseases and struggles; those who left a legacy to our grandparents and parents–a legacy we hope to pass on. But we don’t worship our ancestors; we don’t worship the soldiers who died. We honor them, we remember their sacrifice, but we recognize that they were human, just like us. They may have died in battle or as the result of battle, but they died, just as we will. Their sacrifices may have been heroic; their efforts may have preserved freedom for us, or brought freedom to those who were oppressed. And that is what we honor. That is what we remember.

Jesus Christ was not a soldier. Yet He sacrificed His life for a purpose much greater than the honor of a nation, or the freedom of family and friends. His sacrifice opened a way for us to be reconciled with God– to be declared righteous and Holy, in spite of what we have done (or failed to do). Our best efforts may end in tragic death on a battlefield– or in a hospital bed fighting cancer or AIDS. But our best efforts end in death. His best efforts destroyed the power of Death, and offered hope to all the world.

Memorial Day comes once a year in my country. Other nations have similar days. It is important to remember those who have come before– those who have made sacrifices, and paved the way for future generations to live free. But around the world, Christians have reason to celebrate every day– to remember the death AND resurrection of our Savior that gives us eternal freedom from the sting of Sin and Death.

Before His death, Jesus gave his disciples a rite– a ceremony– to remember His death, and what it would mean in light of His resurrection. We call it Communion or Eucharist– the “body” and “blood” of Christ–consumed and memorialized each time we take it. We don’t hold parades or play Taps or plant flowers. We don’t have pool parties and barbecues. But we reflect with solemnity and gratitude on the sacrifice that conquered the grave once and for all! 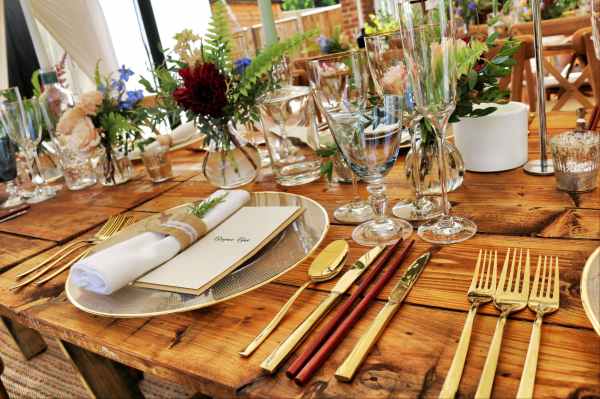 Mighty God,
You could demand…
Anything.
You need nothing.
You are worthy of
Endless adoration.

Yet You prepare a table–
Lavish with blessings,
Personalized to the last detail–
For me.

You, who could reserve all the
Wonders of nature for your own pleasure;
Cause the sun to rise, the birds to sing
For me.

You lay the plates,
Polish the silver,
Serve out the banquet with
Flourishes, garnishes– All the best
For an unworthy beggar–for me.

You pour the wine,
Wash my feet,
Break the bread
(Even give your body and blood),

Merciful and gracious God,
Humble and victorious Savior,
Mysterious and mighty Spirit–
I am undone by Your invitation to
This eternal banquet.