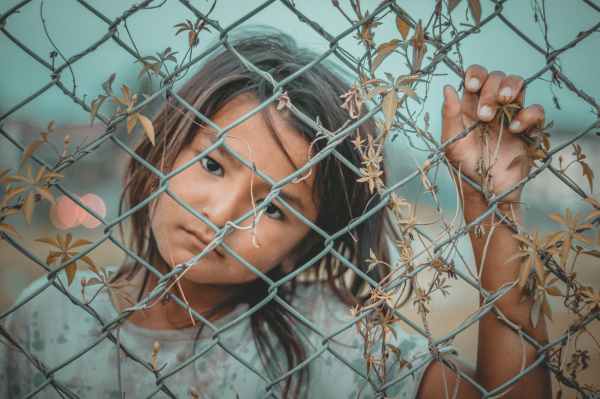 5 Now when Jesus saw the crowds, he went up on a mountainside and sat down. His disciples came to him, 2 and he began to teach them.

11 “Blessed are you when people insult you, persecute you and falsely say all kinds of evil against you because of me. 12 Rejoice and be glad, because great is your reward in heaven, for in the same way they persecuted the prophets who were before you.

No one likes to feel “left out.” We have a deep desire to be accepted, liked, loved, respected, and needed. We want to “fit in.” But sometimes, acceptance and inclusion are not possible. Sometimes, they are offered, but at a price too steep. Sometimes, we make unhealthy compromises in our efforts to avoid conflict or to win respect.

In His Sermon on the Mount, Jesus gave us at least seven principles/actions that will bring us blessing. But they are in opposition to human nature– NOT designed to help us “fit in” with most of society. Elsewhere in scripture, we are told to stand apart from what others are doing or saying. God wants people who will follow HIM, not the world.