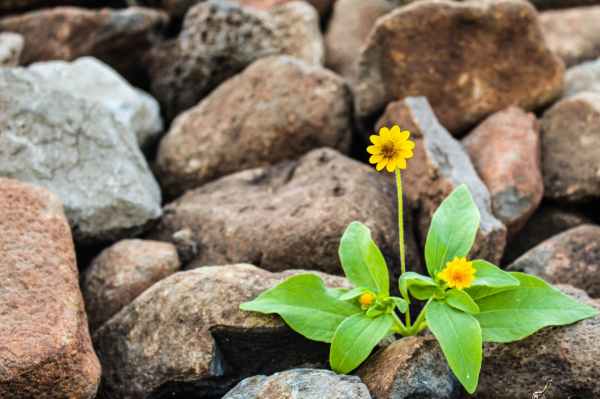 Last time Any One Who Is Without Sin…, I looked at a few verses in the gospel of John (8: 1-11), and wrote on four insights. Today, I’d like to look at some practical implications.

The Pharisees saw this woman as a pawn worthy of stoning; worthy of condemnation. They brought her, intending to throw “sticks and stones,” accusations, and painful, even fatal words. Jesus used words of healing and hope. May we do the same today– as we approach our neighbors and friends, and as we approach the Sinless one who died in our place.

I was re-reading a familiar passage in the gospel of John recently, and I was struck by a truth I had missed before. In the first part of John 8, there is a story about a woman caught in adultery https://www.biblegateway.com/passage/?search=John+8%3A1-11&version=NIV I have read this story many times, and even heard sermons preached on this passage. What struck me this time wasn’t exactly new material, or a new reading, but a new understanding of a detail that was there all along.

The story begins with Jesus teaching a crowd of people in the temple courts in Jerusalem. His teaching is interrupted by a group of Pharisees and teachers of the law. They have a woman caught in the act of adultery, and they come to Jesus asking his opinion about stoning her. They obviously know the laws of Moses, because they cite them. But they cite only a certain portion of the law, and they want Jesus to weigh in (so they can use his own words to trap him).

Jesus turns the tables, and passively bends down to write letters in the sand. He says only, “If any one of you is without sin, let him be the first to throw a stone at her.” One by one, the accusers and the crowd– everyone except Jesus–melts away. Finally, Jesus asks who is left to condemn the woman. There is no one. Jesus refuses to condemn her, and sends her on her way, telling her to “Go, and sin no more.”

Four details I want to highlight in this story:

Next time, I want to address each of these details from a practical standpoint in light of modern circumstances, and what lessons I am taking from Jesus’ actions.