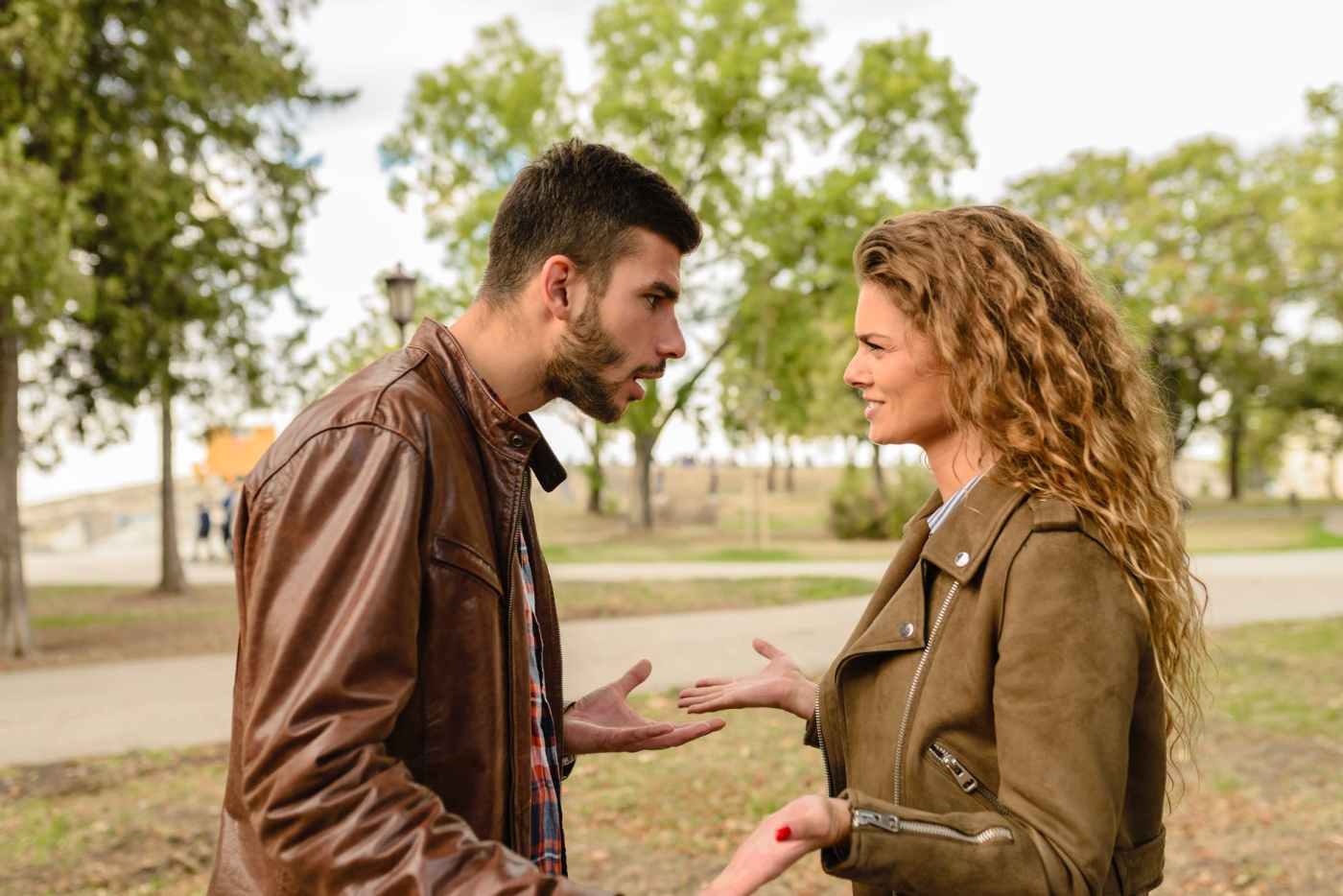 My husband and I visited the local Fair in the neighboring county last week.  We love to visit local fairs and festivals (see Pass It On).  We love the pageantry, tradition, history, celebration, food, and general enjoyment.  We also love to see the exhibits– crafts, home arts, commercial exhibits, artwork, produce, and animals.

Our visit last week began as the fair was “waking up.”  It was after dawn, but still early in the day.  The animals were being fed and/or groomed– some were getting ready to be shown; others were happily munching away as ribbons earned earlier in the week fluttered above their pens.  There were turkeys and rabbits, draft and work horses, ducks, pigs, shaggy highland cattle, newly-shorn sheep, calves, pigeons, roosters, racing horses, jersey cows, goats, geese, and baby chicks.  And there were noises–crowing, lowing, neighing, and squawking, quacking, cooing, oinking and snuffling.  Lastly, the noises of people– classroom groups of children exclaiming over the various animals; their teachers and chaperones reminding them of the rules (“Don’t touch!”, “Stay together”, “Don’t run!”); older couples reminiscing; owners and volunteers and caretakers discussing the tasks of the day.

As the day wore on, the noises changed.  On the midway, announcements blared.  Game booths and vendors hawked their wares and prizes.  Even the animals were noisier– more restless as the crowds grew larger and the heat of the day became oppressive.  The roosters were drowned out by the cackling of hens.  The quiet “good morning” on the lips of strangers passing by turned into harried questions; “Where did you get that corn dog?”  “How much did you pay for it?”  “Do you know where we can get some ice cream?”  “Don’t they have any restrooms around here?”  “Who’s giving out the canvas bags/yard sticks/free popcorn?”

This wasn’t universal–the announcer for the harness races was amazing.  Between races, he gave information about the racing program– how to read it, what the various terms meant, and how to use the guides to understand more about the horses, their training, their pedigree, the drivers, their records, and much more.  What a wealth of knowledge, and what a great opportunity to listen and learn!  And near the dairy barn, a young teen dressed in a cow costume (who had to be roasting from the heat) danced around, mooing and ringing a bell calling people to visit the dairy booth, where other teens cheerfully gave away recipe books, magnets, pens, and information.

What a contrast to some of the comments from fair-goers and workers.  Some were sullen, some were rude, and some irreverent.  Some of the language was not just unwholesome, it was discouraging, disparaging, and mean.  Again, this was not universal; nor was it unique to this venue.  Go almost anywhere in public, and eventually, you will hear crowing, cackling, snuffling, and quacking by bitter, impatient, and self-involved people.

Unwholesome talk– rude remarks, snide mumbles, bellowing guffaws, complaints, sarcasm–it starts out small, dripping out of our mouths before we even notice.  But each drip flows into a stream, and then a river, until our words pour out in anger and malice and one-up-man-ship.

29 Do not let any unwholesome talk come out of your mouths, but only what is helpful for building others up according to their needs, that it may benefit those who listen.

14 May the words of my mouth
and the meditation of my heart
be pleasing to you,
O Lord, my rock and my redeemer.