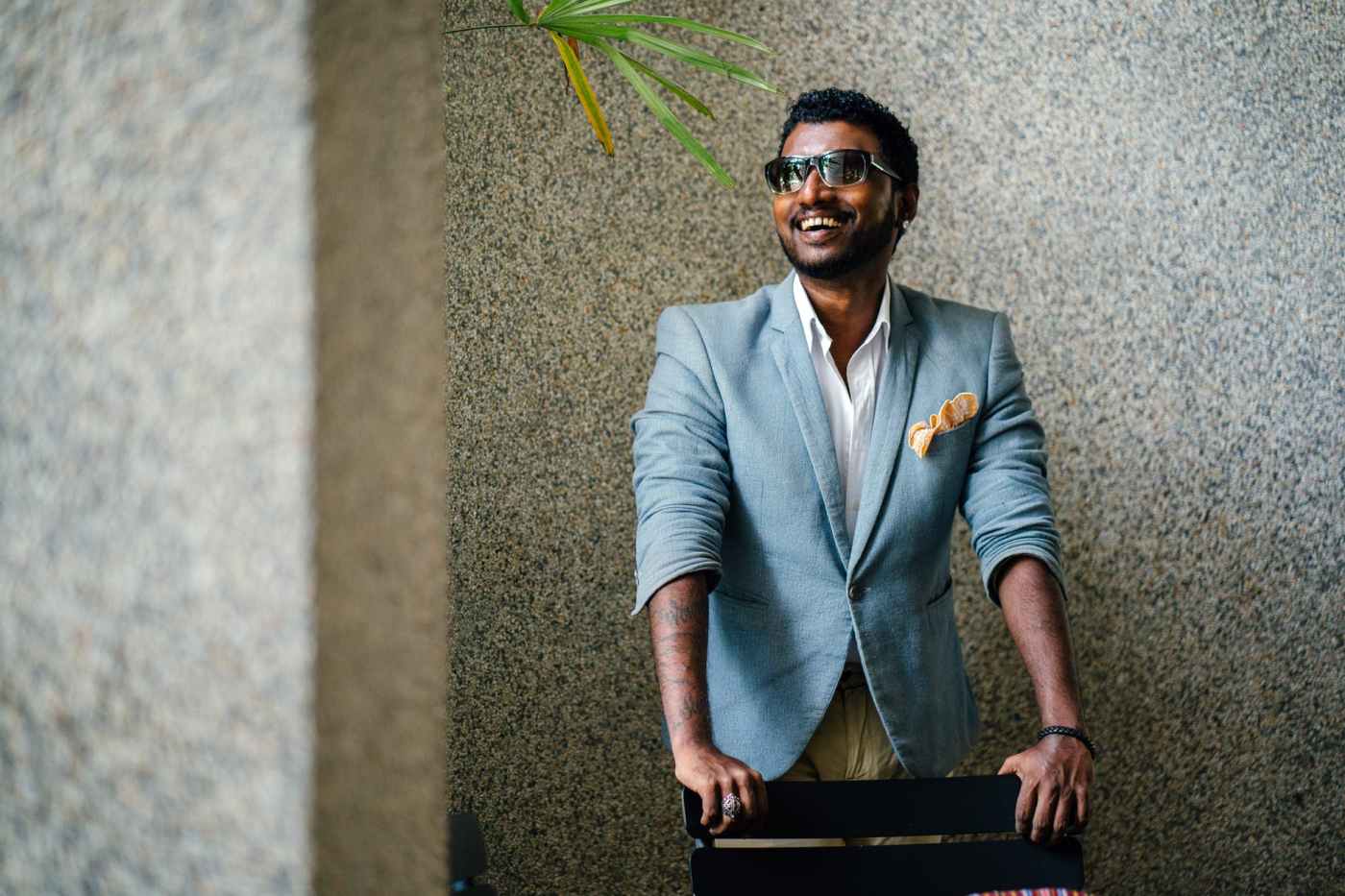 The character of Lot in the Biblical book of Genesis is one that often gets overlooked in favor of his uncle, Abram/Abraham. Yet Lot lingers in the background, following Abram to Canaan, and later to the area between Bethel and Ai. (See the end of Genesis 11 and the beginning Genesis 13.) Curiously, we don’t hear anything of Lot when Abram and Sarai travel to Egypt during a period of famine. He isn’t there to support his uncle, or share his burden. He isn’t there to alleviate any of Abram’s fears relating to Sarai (See Genesis 12). Abram resorts to lying about his relationship, and causing difficulties with Pharaoh, but there is no mention of Lot until Abram and Sarai return from Egypt. Lot rejoins his uncle and they move into a fertile region– so fertile, in fact, that their flocks and herds soon grow too big for the area.

At the beginning of Genesis 13, things have come to a crisis point. Abram, as the elder, could have used his age and position to demand the best grazing land and force Lot to fend for himself elsewhere. But he doesn’t. God has already promised that Abram and he will become a great nation and own the land of Canaan. Abram, in faith, tells Lot that he can have his choice of the land– anywhere he goes, Abram will pull back and take the leftovers.

It must have felt like winning a prize–being given carte blanche– first dibs on the best land in the region, while your elder agrees to give you even more space to expand. And Lot makes the most of this golden opportunity. He chooses the best land in the area– well watered, green, and near wealthy centers of commerce and culture–what could go wrong?

Abram reveals much of his character in a pattern of “calling on the Lord.” He does it in Genesis 12:7, 13:4, and again after the separation from Lot in Genesis 13:18, where he built an altar. There is no mention of Lot ever calling on the Lord for anything. Not to seek His face, or give Him praise, or memorialize an event. Lot is not a giver– he is a taker. He takes advantage of his uncle’s wealth and standing time after time, but we never see him thanking his uncle or showing deference to him as an elder. This is not to say that Lot never showed gratitude or deference, but he seems not to have made a habit of it. In taking the best land for himself, Lot acted with supreme self-interest. He could have sought out good land elsewhere, leaving his older uncle in possession of good land close by. He could have taken time to consider more than just the obvious good points of the land he chose. But he didn’t. He jumped at what looked like an amazing stroke of luck. But in the end it turned out to be more of a curse than a blessing.

How often am I like Lot? When have I jumped at the chance to take the “easy” path, never bothering to consider how it impacts others? Have I developed the bad habit of taking “good fortune” for granted? Do I thank God, and those who have poured into my life, for their care and help? Am I dependable– am I “there” for my friends and family in good times and in times of famine, hardship, or pain?

Lord, help me to learn these lessons from your word. Help me to be more like Abram, and less like Lot as I go through the day and week ahead. And Thank You for Your character of faithfulness and grace, that chose to rescue Lot (twice!) in spite of his selfish choices. Help me to show the same grace to others I encounter.