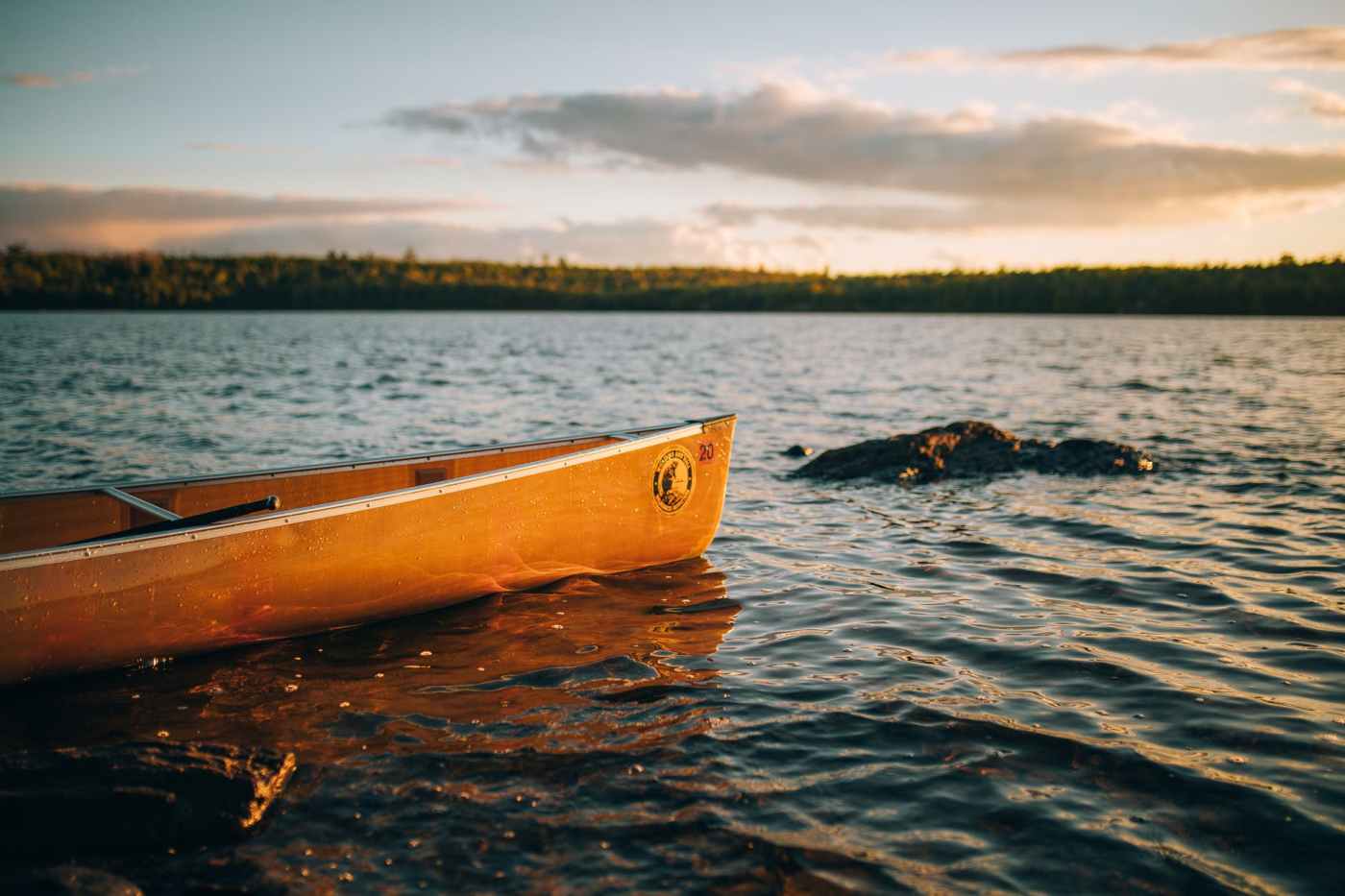 There is an old joke about a man whose house was in the path of a great flood. He prayed and prayed for God to rescue him from the rising waters. As the water crept closer to his front door, a man in a canoe came paddling by. He said he had room in the canoe, if the man wanted to evacuate. “No, no,” the man replied. I have faith that God will rescue me.

But the water kept rising. The man was now trapped upstairs, as the water had flooded his ground floor and continued pouring into his house. A Coast Guard rescue boat came by. It was crowded with people, but the rescue workers assured the man that there was still room for one more. “No, no,” the man replied. I’ve been praying, and I know God will rescue me.

Just before sundown, the man was forced to climb onto his roof, as the waters kept rising. A Marine rescue helicopter hovered, and a Marine was lowered with a rope to rescue the man. By this time, the man was hungry, exhausted and shivering, but he refused to accept the Marine’s help, once again claiming that God would rescue him.

As night fell, and the waters were creeping up to his perch on the roof, the man cried out to God,” Where are you, Lord? I prayed for your help, and I trusted you to rescue me. Yet here I am, clinging to the roof. I’m wet, scared, cold, hungry, and tired. Didn’t you hear me? Don’t you care?”

From the darkness above, a voice answered: “I sent two boats and a helicopter. What more do you want?”

This is a silly story, but it made me think– how often do I miss God’s answer to my prayers because of my own narrow focus or selfish expectations? When God sends a canoe, do I dismiss it because I want a different outcome? The story doesn’t say why this man refused to see God’s hand in the reasonable rescue attempts that came his way– perhaps he thought God would simply redirect the floodwaters away from his house, or provide a supernatural rescue. And we never find out what happens next– maybe the man gets his miracle, after all.

God’s ways are not our ways, but God often uses practical, even humble means to answer our prayers. And He rarely ever tells us what His answers will look like.

Even the Apostle Paul had to be rescued– several times. In Acts 27 and 28, we find an amazing story in which God revealed to Paul that he would be shipwrecked and rescued. Several attempts were made to save the ship, but Paul’s focus was on saving the lives of all on board. And God answered his prayer. https://www.biblegateway.com/passage/?search=Acts+27-28&version=NIV Strangely, God chose not to reveal that Paul would face a new danger as soon as he was safely on land. Paul trusted God to make sure he arrived safely in Rome– no matter WHAT crisis arose, no matter what surprising disaster loomed. When he was bitten by a poisonous viper, Paul didn’t panic. The same God who had led him safely to shore kept him from harm yet again. This same God would bring him to Rome, where he would be executed for his faith. While in jail, Paul wrote many letters, sometimes asking for basic necessities– including a warm cloak and some parchment. Paul never lived to see his letters become part of the New Testament. He never lived to see generations of martyrs and missionaries reading and sharing his words around the world. But he left a testimony of faith that God would be with him, wherever he went and whatever circumstances he faced.

Whether God sends me a canoe today, or a helicopter tomorrow, I know I can trust Him to do what is best– in His way and in His time.