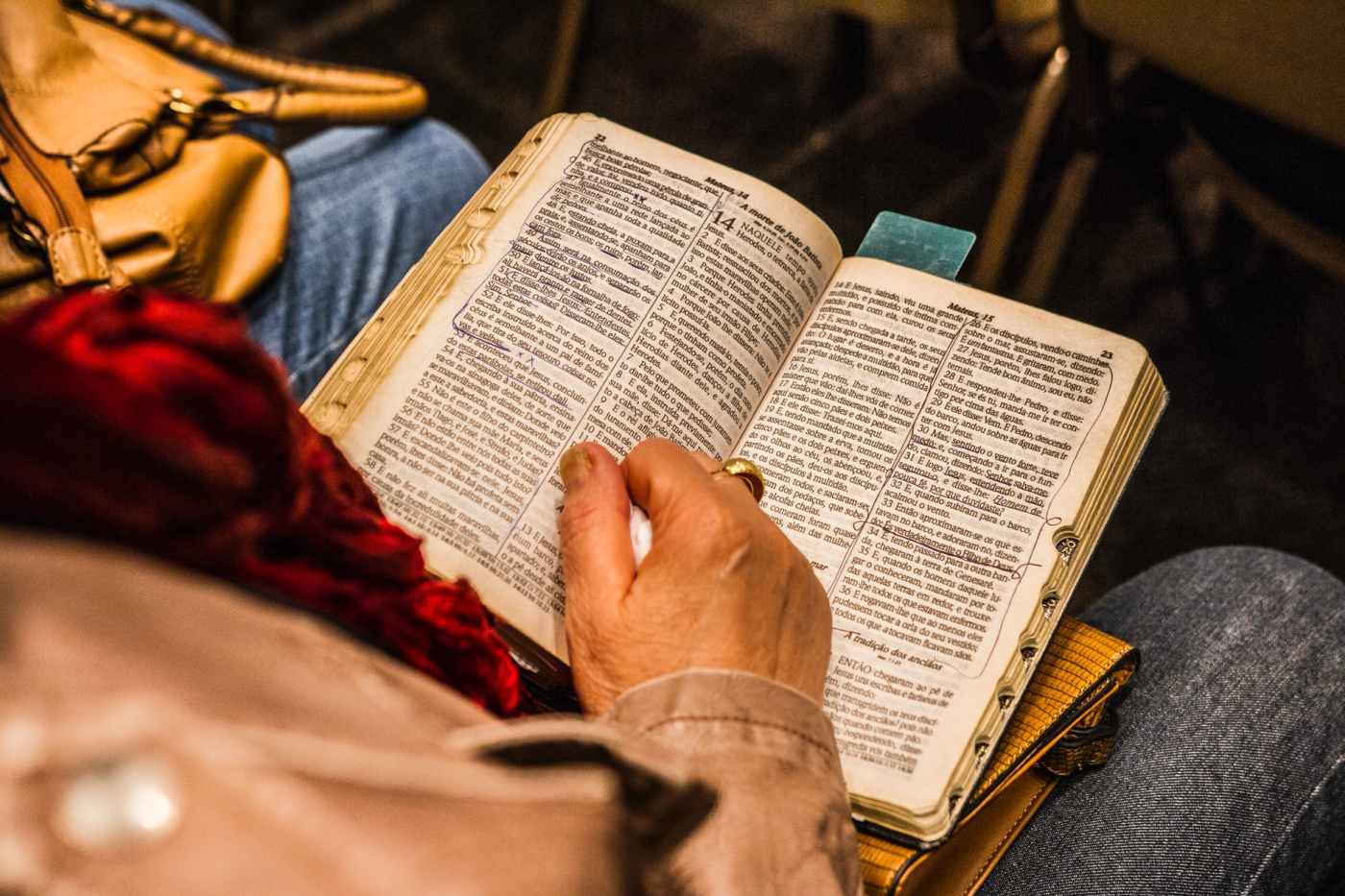 I’ve mentioned this before, but many of my childhood memories of church revolve around old hymns, sung with more gusto than musicality– joyful noises, just not always faithful to the notes. But they were faithful to the Word, and the Worship of Christ. I will always be grateful for that heritage.

In the more informal services on Sunday nights or Wednesday nights before we settled in for prayer, the worship leader would often ask for members of the congregation to call out the number of any random hymn. We would (attempt) to sing it, often a capella, just the first verse, or maybe the first and last. It gave people a chance to sing an old favorite, or a hymn we hadn’t sung in awhile. Sometimes, a brave soul would find a “new” hymn– one no one (or almost no one) had ever heard. Occasionally, the evening church hour would revolve solely around this worship model– a hymn-sing service. It’s a dying practice, and one that deserves to be preserved. My church has done it a few times over the past years, a local chapel does it once a month, and Bible Study Fellowship in our area begins with hymn-sing every week. It’s a great way to learn old hymns, long-forgotten choruses, and treasured truths of doctrine set to music.

But I digress. As a child, I liked this spontaneous activity, except for one thing. I knew that if Mr. Teeter opened the hymnal and started to clear his throat, that he would suggest the same hymn he always picked. It never seemed to vary– ever. Mr. Teeter was one of the older men of the church. He was in his seventies, short, with wisps of white hair, wise and twinkling eyes, and a big, red nose like a strawberry, which he often blew–loudly–into his pristine white handkerchief. He always came to church in a suit, complete with a hat, which had its own special spot on the hat rack in the entryway. I could not imagine him any other way. And every time he had the opportunity, he would choose to have us all sing, “I Love to Tell the Story.”

I wasn’t much impressed with the song. It seemed old-fashioned. It was simple. It had no soaring musical passages– sometimes, it even sounded whiny to my young ears. I dreaded the thought that we would sing it (yet) again. I would try to get my hand up and choose another hymn, any other hymn, before Mr. Teeter could clear his throat. I did not understand why he never seemed to want to sing other hymns– I knew he liked “Standing on the Promises,” “Blessed Assurance,” even “Leaning on the Everlasting Arms!” But, while he could be stalled for one or two other numbers, he would eventually call out the dreaded number, and we would sing at least one verse. It’s not that I hated the song, and I certainly had respect for Mr. Teeter, but I just couldn’t figure out why THIS song? Why EVERY time?

Just a couple of years before his death, Mr. Teeter gave his salvation story in front of the church. Many of us had never known about his wild early years; his drinking or his rebellion against his family and the church. Many of us assumed he had always lived a quiet, rather pious life. He radiated the peace and wisdom of a man who walked daily with his God. And then, he told of his fascination with this old hymn. He liked the very simplicity of it–his life wasn’t based on some grand theological argument, or a complicated list of heroic actions he had achieved to win his salvation. His life–his born-again, wonderful, eternal life– was because someone had told him an old, old story, he had believed it, and that had made all the difference. That simple old story has been the same since the beginning– God made the world, mankind sinned and fell short of God’s glory, God sent His Son to pay the price of that fall, and Jesus’ death and resurrection allows anyone who believes to be adopted as a son or daughter of God. And though Mr. Teeter knew the old story inside and out, and lived it, he never tired of it. He was “hungering and thirsting” to hear it again!

Whenever I hear this song now (or suggest it), I think of Mr. Teeter singing with saints and angels, his quiet voice full of emotion, his eyes filling with tears of gratitude and worship, as he gets his request–“and when, in scenes of glory, I sing the new, new song, ’twill be the old, old story that I have loved so long. I love to tell the story; ’twill be my theme in glory to tell the old, old story of Jesus and His love!”