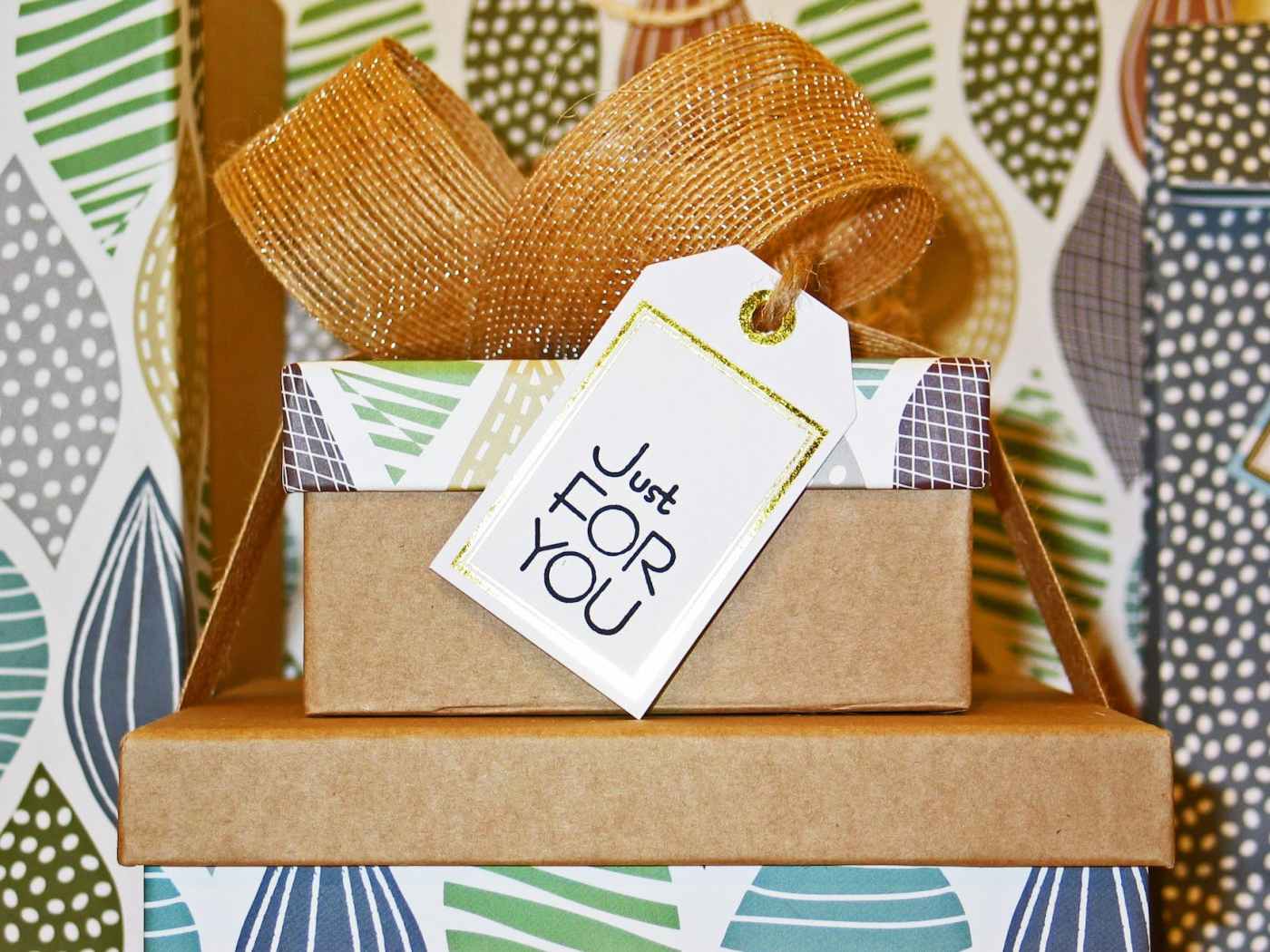 Today is Boxing Day. Some people will leave their Christmas decorations up for awhile longer; maybe even until after the New Year. Others will box up all the holiday trappings for next year. But the boxes and bags that held gifts yesterday are likely put away– some put aside; others in the trash. We laugh about toddlers and pets being more fascinated with the boxes than with the gifts inside, but most of us tear off the paper and rip open the boxes to get to the “good stuff” hidden inside. The ribbons and bows, the gift card holders and glittery greeting cards, while they delight us in the moment, pale in comparison to the gifts and the thoughts behind them.

What a shame it would be if all the wonderful gifts under the tree remained unopened– boxed away for another year, just to be placed back under a Christmas tree in 2023. What a useless tradition it would be to give gifts that were never opened or used, or even seen!

And yet…the Greatest gift of all–the very reason for the Christmas season– often remains boxed up and carefully preserved for another year. “Jesus is the reason for the Season,” as some people say. But have we RECEIVED Him? Have we opened up the gift of His coming; of His offer of salvation and reconciliation– or do we just enjoy the idea of the Baby in the Manger and the Wise Men coming from afar and offering gifts; the angels singing in the night sky, and the gentle animals in the stall?

The Gospel writer and Apostle John wrote that Jesus “came unto His own, and His own received Him not.” (John 1:11) God so Loved the world that He gave His son (John 3:16), but the gift remained unopened and ignored by those who should have welcomed Him. He grew up and lived among them– healed their diseases, spoke comfort and truth, laughed and shared sorrows with them– and they cried out, “Crucify Him!” God’s “one-size-fits-all” perfect gift– the “gift that keeps on giving” eternally!–was despised and rejected. And the Gift is still rejected, ignored, scorned, and unopened today.

All the splendor and glitter of the Christmas season will fade away– the decorations will go back in their boxes; the wrappings and trimmings will be forgotten. But the Gift! Let’s bring it out and use it– revel in it; wonder at it. God with Us. God reaching down and out and beyond to bring us Home–forever! And God giving us the privilege and the power to BE His hands and feet and eyes and lips as we minister to those around us! God holding us close as sons and daughters. “But as many as received Him, to them He gave the right to become children of God, to those who believe in His name..”(John 1:12) When we open this gift, we are not just recipients, not merely believers or followers– we are Children of God.

Lord, help me not make the grave mistake of taking your incredible gift and leaving it in a box, or worse, opening it up and putting it back in a box for later. Help me to live in the “present”– in every way– and to enjoy the privilege of being Your child forever. Amen!