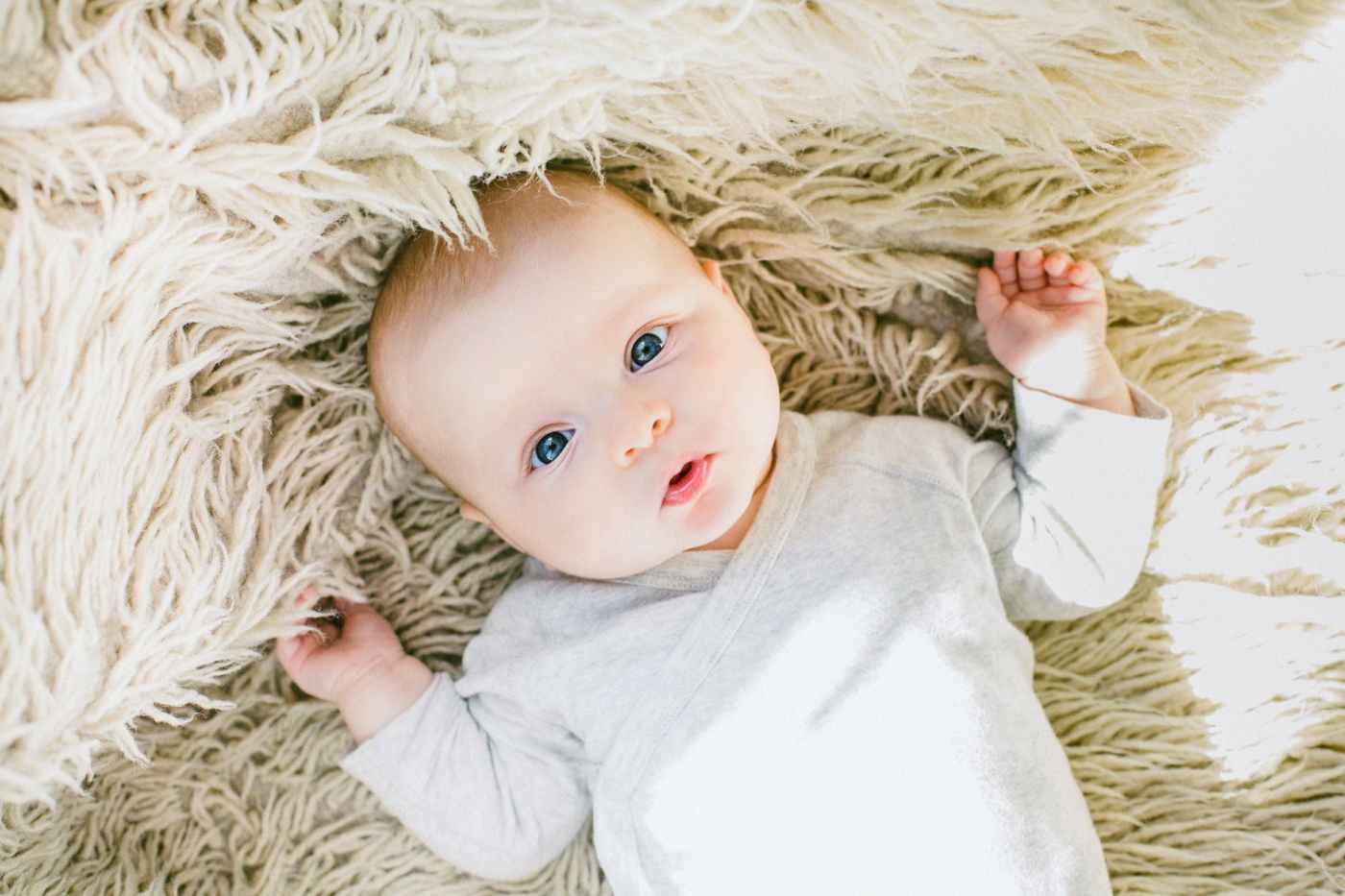 Each year, we celebrate the coming of Christ– “Son of God; Love’s Pure Light.” God coming to earth to live among His creation– Emmanuel, God with us. And it becomes familiar, and gets mixed in with stories of Santa Claus and gift-giving, decorated trees and flying reindeer.

But stop a minute to reconsider the amazing juxtaposition–the very Word of creation became a speechless baby. The ruler of galaxies came to earth naked and needy, hungry and helpless. Holy Infant–fully God and fully human in His frailty.

But on that Silent, Holy Night, He came in humility. He came in Heavenly Peace.

What an awesome enigma–the One who would break the power of death came in the weakness of an ordinary birth. The Giver of Life choosing to reside in the womb of an ordinary young woman, gasping for air as He took His first breath as a human. The omniscient one having to learn to sit up, and eat, to speak and to hold His mother’s hand; to stand up and walk.

God SO LOVED us that He went to extravagant lengths to meet us in our humanness. He didn’t need to become human for His sake– He did it for us; that WE could know Him more intimately; so that when we talk to Him, we are talking to one who has known hunger, and pain, and heartbreak, and loss– as one of us.

It is terrifyingly easy to miss the significance of the incarnation after the fact. As we remember the Advent season, let us reflect on the world before that Holy birth.. a world so fallen that no one could imagine the face of God; no one could imagine walking with Him or sharing a meal or a smile with Him; no one had ever felt His touch on their cheek or heard Him laugh. No one could have imagined that God would bleed, or cry out in agony, or taste death. But He came. He lived and walked among us. He died. And He paid the penalty for your sins and mine, so that we can share life with Him– eternally.