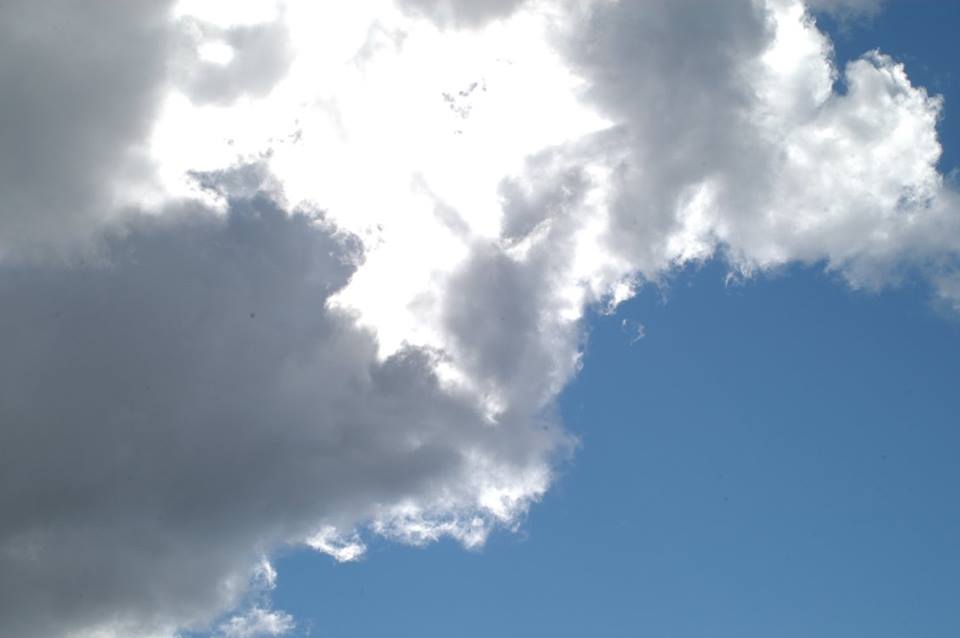 There are many great examples of prayer throughout the Bible, but there are two that are often used out of context and applied wrongly.  One is found in the book of the Judges; the other in the Chronicles.

Jephthah was a mighty warrior– the son of a mighty warrior and a prostitute.  He had several half-brothers, but they wanted nothing to do with him.  He was an outcast for much of his life, but when things got tough, the people of the region changed their tune and begged him to be their leader and help deliver them from the oppressive Ammonites.   Before going into battle, Jephthah prayed, and made a tragic vow.  In fact, his vow has become a model of what NOT to do in approaching God.

Upon returning from his success in battle, who should come out of the door of his house, but his only daughter, singing and dancing in celebration of her father’s victory!  Having made such a rash vow, Jephthah now has to fulfill it, and sacrifices his only child on the altar.

Many people read this passage of scripture and are shocked– how could God be so cruel?  Why didn’t he stop Jephthah from making such a rash vow?  How could he hold Jephthah to such a vow?  Doesn’t this prove that God is either clueless or deliberately cruel?  Either God knew that the tragedy would happen, and failed to prevent it, or he had no idea  of the outcome.

But I think this is a misreading of events and a misrepresentation of God.  Just before Jephthah makes his vow, the text states that “the Spirit of the Lord came upon Jephthah.  He crossed Gilead and Manasseh, passed through Mizpah of Gilead, and from there he advanced upon the Ammonites.”  People make note of the first part of verse 29, that the Spirit of the Lord came upon Jephthah prior to his making the rash vow.  But we should note that God’s Spirit did not require Jephthah to make ANY vow.   Jephthah’s vow was rash and ill-considered– these are not attributes of God or of His Spirit.  And God’s Spirit came upon Jephthah before he crossed his own native territory– territory he had fled early in life.  In crossing back through lands that now welcomed him after making him feel unwanted and ashamed, Jephthah gets cocky.  His vow is not about saving his nation from harm and oppression, or about bringing God glory.  It is about himself.  He mentions himself five times; his enemies, God, and his sacrifice, each twice; Israel never.  Jephthah had an incredible opportunity, not only to save his nation, but to redeem his reputation and become a leader of might and integrity.  Instead, he is remembered for his rash vow.  I believe that God could have stopped Jephthah from making such a vow, or kept his daughter from coming out of the house that day of her father’s return.  But I don’t believe it was cruelty that prevented him from acting.  I believe God is both omnipotent and good.  Jephthah learned the hard way that his rash self-promotion had disastrous consequences.  His daughter, who was innocent, could have berated her father, or cursed God– instead, she honored them both in a way that reflected her culture and teaching.  We are given a shocking reminder not to play games with our unknown future.  God does not keep us from our own folly, nor from its consequences, when we fail to seek His wisdom above our own pride.

In contrast, we see another prayer in 1 Chronicles:

9 Jabez was more honorable than his brothers, and his mother named him Jabez saying, “Because I bore him with pain.” 10 Now Jabez called on the God of Israel, saying, “Oh that You would bless me indeed and enlarge my border, and that Your hand might be with me, and that You would keep me from harm that it may not pain me!” And God granted him what he requested.

Once again, this prayer is sometimes taken out of context and misused to suggest that God is like a genie in a bottle, and that a pain-free life and expanded riches are ours for the asking.  If we pray the prayer of Jabez, and we don’t see an immediate change in our circumstances, we sometimes question God’s goodness and His provision– doesn’t He care about our needs?  Doesn’t he hear our prayer?

Jabez, unlike Jephthah above, is described as honorable.  His prayer is more balanced and conscious of God’s sovereignty.  Jabez mentions himself five times, just like Jephthah; but he mentions God three times in supplication– asking God to be with him, help him, and bless him, rather than vowing what he can do for God if God grants him victory.    Notice also the context of the preceding verse.  His prayer is partly asking God to remove the sting and curse of his name, which meant “pain.”  He is not asking for enormous wealth or power, so much as asking for God’s presence and blessing.  There is a subtle, but important difference here.  Jephthah is playing at making a deal with God– If you grant me a victory, I will make it up to you by offering whatever comes out of my house.  Jabez comes with nothing, and asks God to be his portion and protection.  He makes no bargain with God contingent on God’s answer.  There is nothing in this prayer that assumes God’s riches will be his or that God owes him anything; only the faith that God is able to bless him, and that God, in his goodness can keep him from harm. 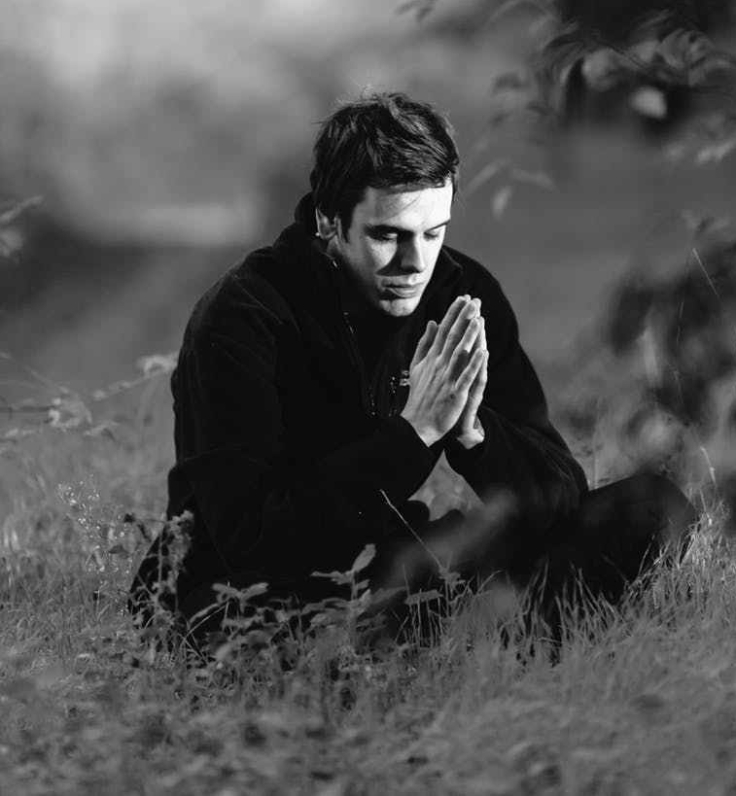 Jephthah, or Jabez?  Two examples…two very different outcomes.  May we have the wisdom not to confuse the two, or lose the lessons they teach.