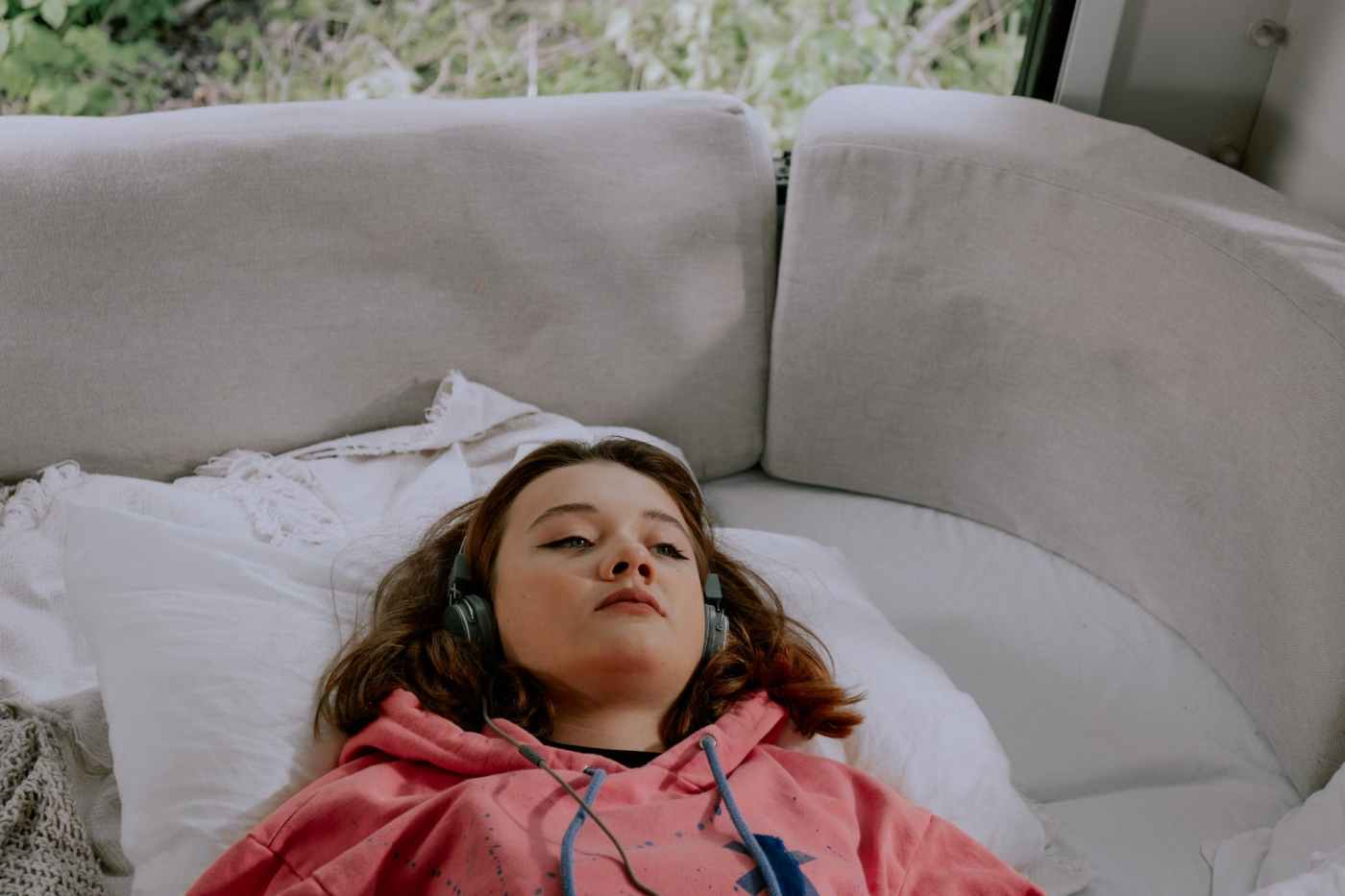 ..but we rejoice in our sufferings, knowing that suffering produces endurance, 4 and endurance produces character, and character produces hope, 5 and hope does not put us to shame, because God’s love has been poured into our hearts through the Holy Spirit who has been given to us.

Romans 5:3b-5 ESV via biblegateway.com

I once had to drop out of a thread on social media. (Actually, I’ve had to drop out of a number of threads, but that is neither here nor there…) The thread was about parenting, and priorities. The main thrust was that, as a parent, one’s top priority was to make one’s children “happy.” If your child wanted a particular toy for her/his birthday, you would certainly do whatever you could to get “that” toy. If your child wanted the latest fashion in shoes, you would certainly try to buy them. If your child wanted to be successful, you would do whatever you could to see that he/she got into the “best” schools and had the “best” opportunities in life. And if they wanted to do something of which you disapproved, you would still encourage them to follow their dream– if it would make them happy. Of course, this didn’t include letting your child abuse drugs or become a criminal. But in general, it meant sacrificing and taking a back seat to your child’s emotional well-being.

On the surface, this seems like good parenting. Of course, I don’t “want” my child to be miserable, or unsuccessful, or “left out.” And I don’t want to impose my dreams and wishes onto my child, or live my life through him/her. I would not wish hardship and suffering to come to anyone, especially those I love. Except…I want them to develop endurance, and character, and hope, and compassion, and wisdom, and humility, and faith. And all these things come from suffering, losing, and learning from difficult experiences.

I dropped out of the thread for a couple of reasons: I have learned that whenever the subject of parenting comes up, my experience (or lack thereof) makes my opinion “invalid” to those who disagree. “You’ve never had children. You don’t know what it’s like.” But I know what it was like to BE a child, and to have parents. I’ve observed the results of parenting by others, both good and bad. I know that even good parenting can’t guarantee “happy” teenagers! And even “bad” parenting can produce children who break the cycle and become adults of integrity and joy. The other reason I held back was that, in my experience, those who post such threads only want their own opinions confirmed. The people posting on this thread were not “bad” parents–in fact, they probably would agree with me if we had the time to sit down and talk through the issue. But one of the downfalls of social media is that we want short, pithy advice, instead of long and serious discussions. We don’t want nuances; we want comfortable “likes.”

I don’t want my family members– my step-children, grandchildren, nieces and nephews, and cousins, etc.–to be defeated by suffering. I don’t want them to be overwhelmed by depression and anxiety. I don’t pray for them to be hurt or frustrated, because “it’s for their own good.” But I do pray that they will learn strength and courage, faith and trust, hope and joy as they overcome struggles, conquer fears, fight life’s battles, and walk in obedience to the One who has won the final victory. I don’t “just” want them to be happy. I want them to find the lasting joy that comes from developing a Godly character. That may bring me to tears when I see them fighting illness and hardship, persecution, depression, and other setbacks. But it also keeps me on my knees and reaching out as they understand that I’m there whether they’re sad, or angry, or hurting– and so is the God who loves them forever!