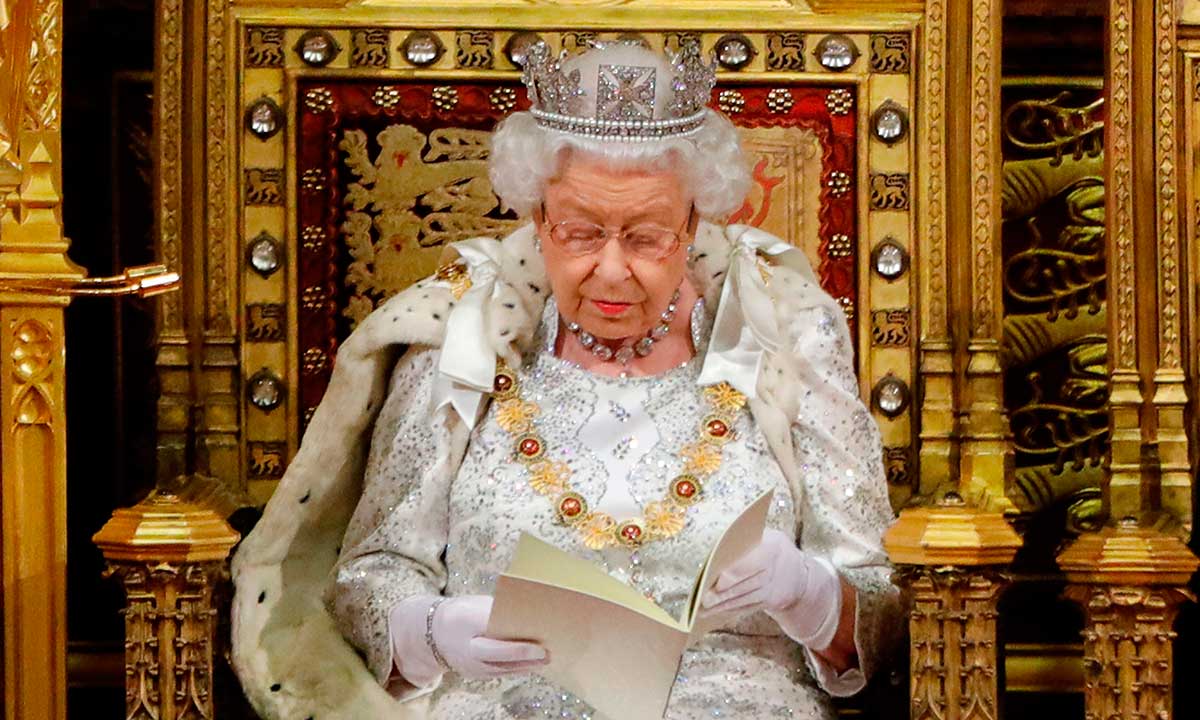 I’m not talking about the current Queen of England–though it’s my understanding that she must, and does, pray as well as the rest of us. Sometimes we forget that even royalty have very human needs, and their power and authority, while greater than ours, is limited. God is still the ultimate authority. Instead, I’m thinking about the old testament Queen Esther/Hadassah.

Queen Esther’s position was one of great power– and of great peril. Her husband, Ahasueras, the King of Persia, had chosen her from among a host of women to replace the disgraced Queen Vashti. But Ahasueras was not a man of character and integrity. Vashti’s disgrace came after the King had been banqueting and drinking for a solid week, and this after six months of entertaining other heads of state! Ahasueras left the running of his kingdom in the hands of his ministers–even Vashti’s dismissal and Esther’s elevation were at the suggestion of the King’s counselors (though the King made the particular choice of Esther over all the other contenders). Ahasueras was unpredictable, capricious, vindictive, hot-headed, and easily led. He also had “unlimited” power– his word was, literally, law.

Even though Esther had risen to a place of prominence and (limited) power, she still faced danger, in the guise of her husband’s Prime Minister, Haman. Haman’s power was second only to the king, and he intended to use that power to rid himself of his enemy, Mordecai, a Jewish exile, who just happened to be the foster-father and cousin of Queen Esther! Not content with simply having Mordecai executed, Haman suggested to the gullible King Ahasueras that all the Jewish exiles throughout the kingdom should be slaughtered and plundered within a single day.

Queen Esther’s only option was to get the king to reverse his own edict– even if she managed to escape the genocidal plot, her silence would spell the doom of the entire scattered nation of her own people. Queen Esther could not trust in her own limited authority, nor in the beauty that had brought her to the throne. Only God could capture the heart and mind of such a king. Queen Esther began to pray.

And she didn’t just fall on her knees in silent despair She asked others to fast and pray for three days before she would approach the king. And she paved the way with another banquet, during which she flattered both the king and his arrogant prime minister before pleading for her life and the lives of her countrymen.

Esther’s beauty and grace alone were no match for Haman’s treachery. But God knew the end of this story from the beginning. Esther was in grave danger, but she was also in God’s loving and all-powerful hands. Esther is remembered for her bravery and poise in the face of Haman’s diabolical plotting, but also for her dependence on God’s power over her own.

What dangers will we face today? If Queen Esther needed to pray– and ask for prayer– in her situation, how much more should we be willing to do so in ours?!