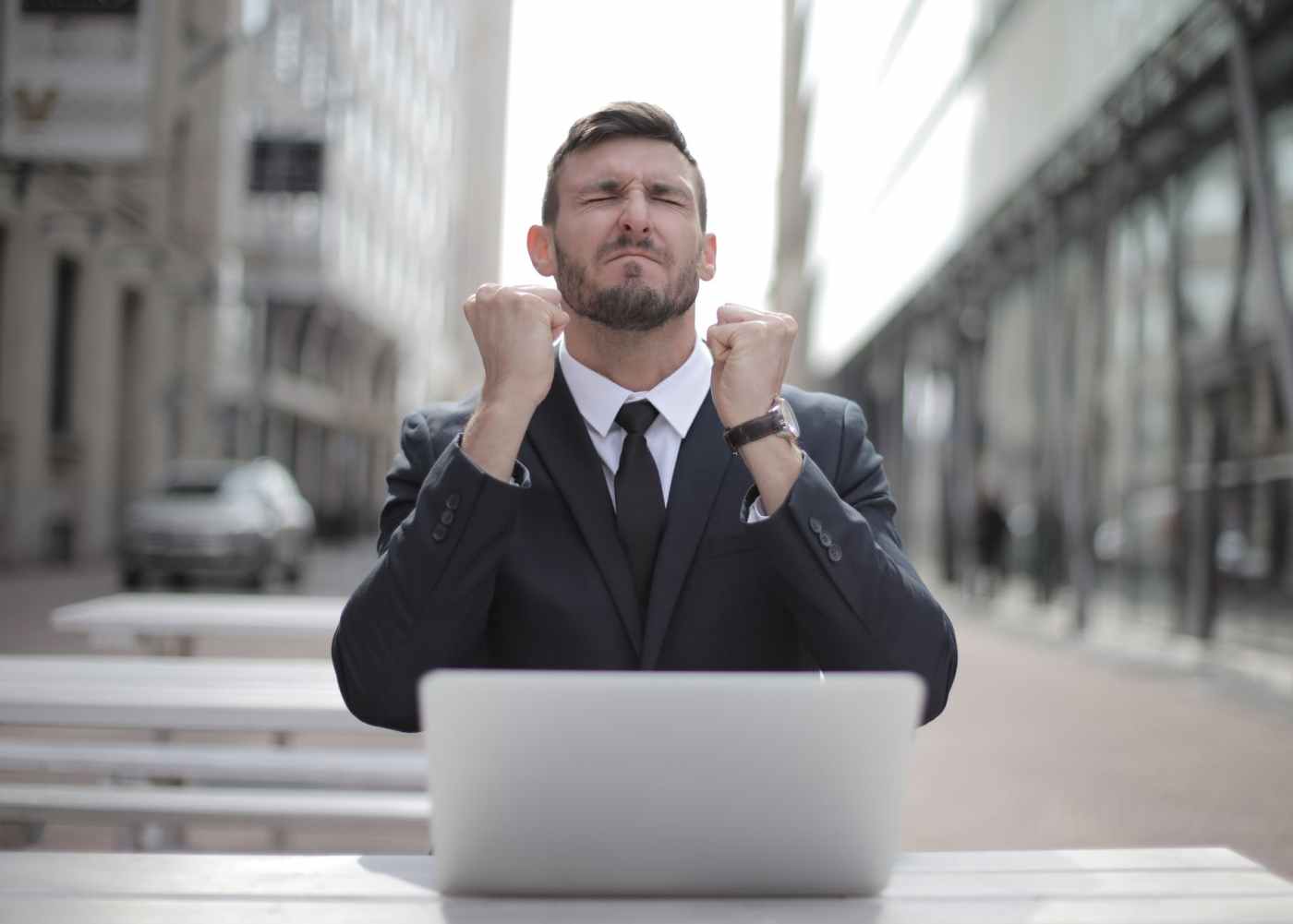 I have a friend who is very keen to study if prayer “works.” His theory is that if someone were to measure the number of prayers said in various regions of the world during the COVID-19 pandemic, and compare those numbers to the rates of infection, numbers of deaths, etc, for the same regions, one could “prove” whether or not prayer is effective.

I don’t think my friend is being sarcastic or overly cynical– I believe he is sincere in wanting to study prayer. I accept his desire to study prayer–to quantify it, even to “prove” it, or legitimate it for those who are skeptical. Unfortunately, he wants to study it as an observer, and not a participant, and he wants to conduct a physical study of a metaphysical practice.

Scientists are conducting several studies during this time, to see what “works.” Does social distancing “work” better than building up “herd immunity?” Is there a treatment that works better, or faster than others? Can we develop an effective vaccine? What practices– social, hygienic, medical, political– might help mitigate the spread of future viruses? Even these studies will not be definitive. The results will depend a great deal on methodology, and the conclusions will be open to interpretation.

There are additional problems in studying whether or not prayer “works” or not, because prayer is metaphysical. Here are just a few of the “measurement” problems:

More than just measurement problems, there are problems with the very nature of prayer that make such a study impossible:

God “works.” God is sovereign, loving, and wise beyond what we can imagine. His ways endure. And He has vanquished the power of death and disease. Yes, it can still touch us in the here and now, spreading havoc and pain and mourning. But it will never triumph over Hope, and Life, Truth, and Faith. And when we pray, we connect to the source of all that is Eternally victorious! Beyond ANY measure!