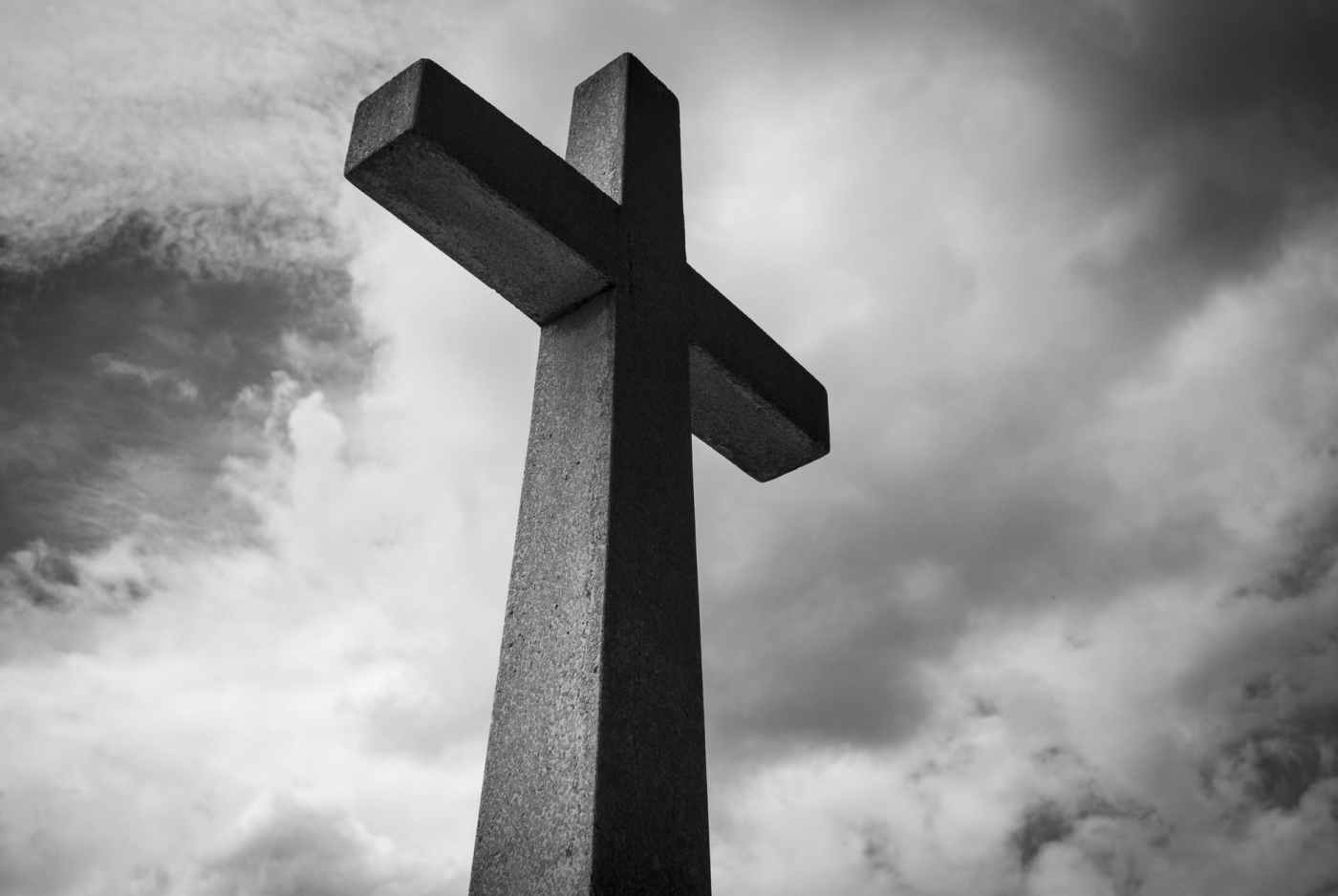 The most common symbol of the Christian religion is the cross.  And, while many statues and necklaces and artistic renderings include a dying Christ figure , the kind you most often see is the empty cross.  On this day between the crucifixion and the resurrection, I want to consider the significance of the empty cross. 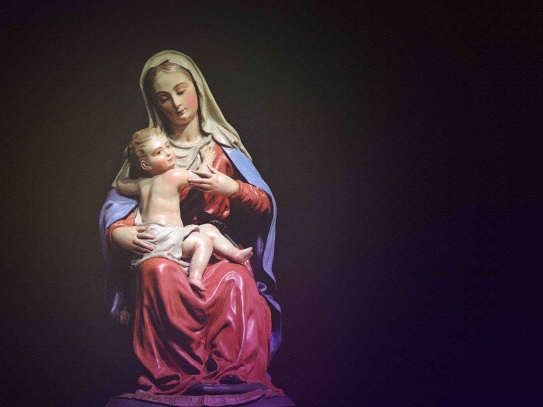 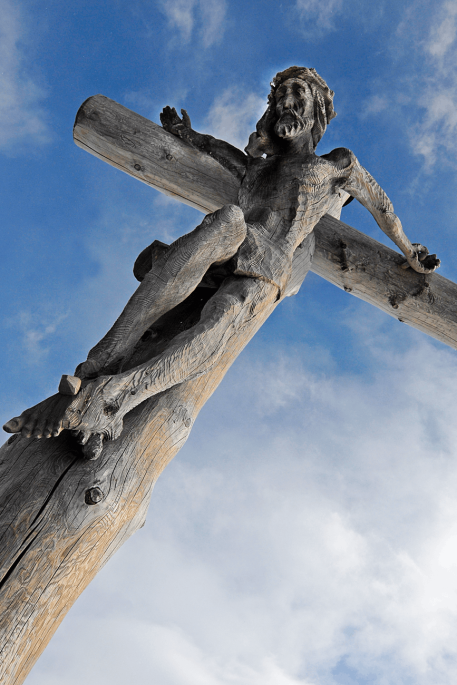 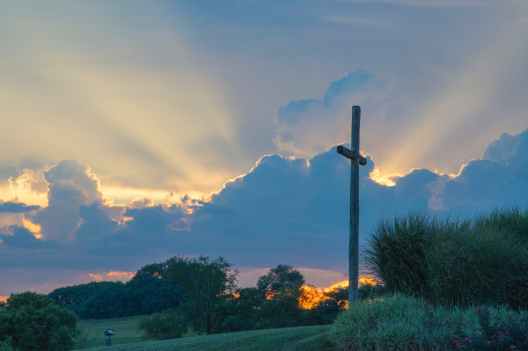 There are hundreds of reasons why we “cherish the Old Rugged Cross.”  And, though the cross stands empty, our reasons are not.  Hallelujah!  Tomorrow, hundreds of millions of Christians will be celebrating the empty tomb.  But for today, I want to celebrate the empty cross.

One thought on “The Empty Cross”